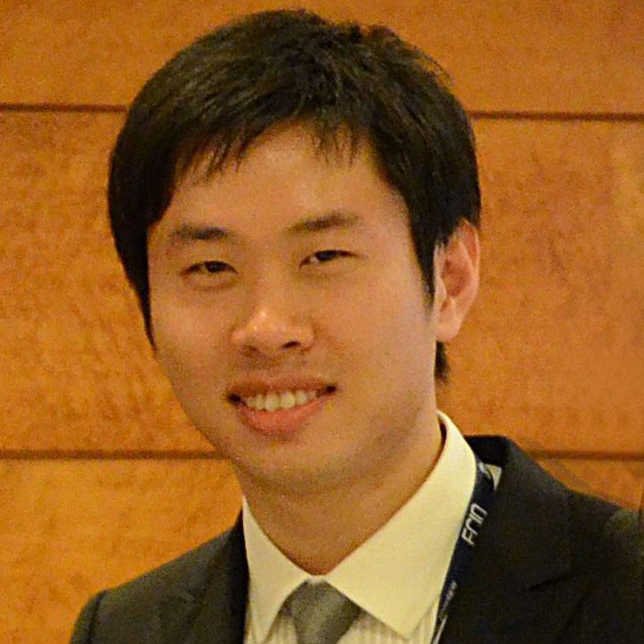 Area-selective atomic layer deposition (AS-ALD) of platinum (Pt) was studied using photosensitive polyimide as a masking layer. The polyimide films were prepared by spin-coating and patterned using photolithography. AS-ALD of Pt using poly(methyl-methacrylate) (PMMA) masking layers was used as a reference. The results show that polyimide has excellent selectivity towards the Pt deposition, after 1000 ALD cycles less than a monolayer of Pt is deposited on the polyimide surface. The polyimide film could easily be removed after ALD using a hydrogen plasma, due to a combination of weakening of the polyimide resist during Pt ALD and the catalytic activity of Pt traces on the polyimide surface. Compared to PMMA for AS-ALD of Pt, polyimide has better temperature stability. This resulted in an improved uniformity of the Pt deposits and superior definition of the Pt patterns. In addition, due to the absence of reflow contamination using polyimide the nucleation phase during Pt ALD is drastically shortened. Pt patterns down to 3.5 μm were created with polyimide, a factor of ten smaller than what is possible using PMMA, at the typical Pt ALD processing temperature of 300 °C. Initial experiments indicate that after further optimization of the polyimide process Pt features down to 100 nm should be possible, which makes AS-ALD of Pt using photosensitive polyimide a promising candidate for patterning at the nanoscale.